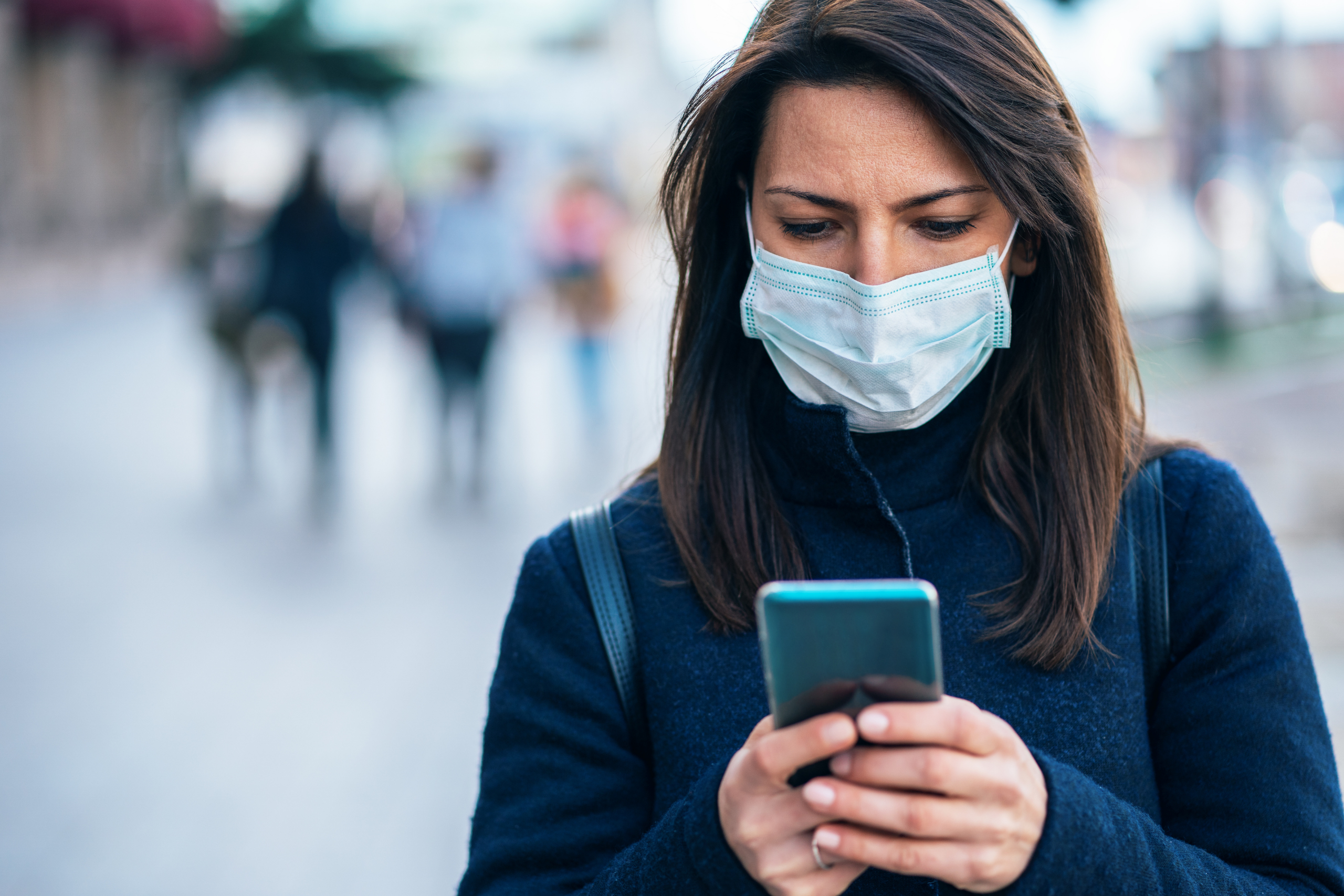 The platform consists of a front-end smartphone application for iOS (by Apple) and Android (by Google) devices and a back-end system, which supports a web-based study management portal for data processing and storage, based on Amazon Web Services (AWS) cloud computing infrastructure.

Data analysis is increasingly identified as the main bottleneck; our data analysis platform, Forest, makes sense of the data collected by Beiwe.

How Beiwe works
Beiwe has two front-end applications, one for Android (written in Java and Kotlin) and another for iOS (written in Swift & Objective-C). The Beiwe back-end, which is based on Amazon Web Services (AWS) cloud computing infrastructure, has been implemented primarily in Python 3.6, but also makes use of Django (for ORM) and Flask (for API and web server). It also uses several AWS services: primary S3 (for flat file storage), EC2 (servers), Elastic Beanstalk (scaling servers), and RDS (PostgreSQL).

Every aspect of data collection is fully customizable, including which sensors to sample, sampling frequency, addition of Gaussian noise to GPS location, use of Wi-Fi or cellular data for uploads, data upload frequency, and specification of surveys and their response options. Study participants simply download the Beiwe application from the app store and enter three pieces of information: a system-generated 8-character user ID, a system-generated temporary password, and an IP address of the back-end server. If no active data is being collected in the study (i.e., no surveys), this is the only time the participant will interact with the application. However, most studies make use of occasional self-reports or EMA, and some use the audio diary feature to collect rich data on lived experiences.

Data privacy and security
All Beiwe data is encrypted while stored on the phone awaiting upload and while in transit, and are re-encrypted for storage on the study server.

During study registration, Beiwe provides the smartphone app with the public half of a 2048-bit RSA encryption key. With this key, the device can encrypt data, but only the server, which has the private key, can decrypt it. Thus, the Beiwe application cannot read its own temporarily stored data, and the study participant (or somebody else) cannot export the data. The RSA key is used to encrypt a symmetric Advanced Encryption Standard (AES) key for bulk encryption. These keys are generated as needed by the app and must be decrypted by the study server before data recovery. Data received by the cloud server is re-encrypted with the study master key and then stored.

Some of the data collected by Beiwe contain identifiers, such as phone numbers. The Beiwe app generates a unique cryptographic code, called a salt, during the Beiwe registration process, and then uses the salt to encrypt phone numbers and other similar identifiers. The salt never gets uploaded to the server and is known only to the phone for this purpose. Using the industry-standard SHA-256 (Secure Hash Algorithm) and PBKDF2 (Password-Based Key Derivation Function 2) algorithms, an identifier is transformed into an 88-character anonymized string that can then be used in data analysis.

Reproducibility
A recent study found that 65% of medical studies were inconsistent when retested, and only 6% were completely reproducible. Reproducibility of studies using mobile devices may be even lower given the variability of devices, heterogeneity in their use, and lack of standardized methods for data analysis. All Beiwe study data collection settings, from sensors to surveys, are captured in a human readable JSON file. These files can be imported into Beiwe and exported out of Beiwe. To replicate a study, the investigator can simply upload an existing configuration file.

Open source
The entire Beiwe platform has been released and continues to be developed under the BSD-3 license. The Beiwe codebase (excluding any analysis tools) consists of approximately 150,000 lines of code. All repositories are located on GitHub:

Overview
The main intellectual challenge in smartphone-based digital phenotyping has moved from data collection to data analysis. Our research focuses on the development of mathematical and statistical methods for analyzing intensive high-dimensional data. We are actively developing the Forest library for analyzing smartphone-based high-throughput digital phenotyping data collected with the Beiwe platform. Forest will implement all of our methods for analyzing Beiwe data as a Python 3.6 package and will be released under the BSD-3 open-source license. The Forest library will continue to grow over the coming years as we develop new analytical methods.

On-demand analytics on AWS with Tableau data visualization
Forest can be run locally but is also integrated into the Beiwe back-end on AWS, consistent with the preferred big-data computing paradigm of moving computation to the data. Integrated with Beiwe, Forest can be used to generate on-demand analytics, most importantly daily or hourly summary statistics of collected data, which are stored in a relational database on AWS. The system also implements an API for Tableau, which supports the creation of customizable workbooks and dashboards to view data summaries and troubleshoot any issues with data collection. Tableau is commercial software but is available under free viewer licenses and may be free to academic users for the first year (see Tableau for more information).

Open source
Forest is currently under closed development and its first public release is anticipated for early 2021 under the BSD-3 open-source license. The Forest repository is located on GitHub. 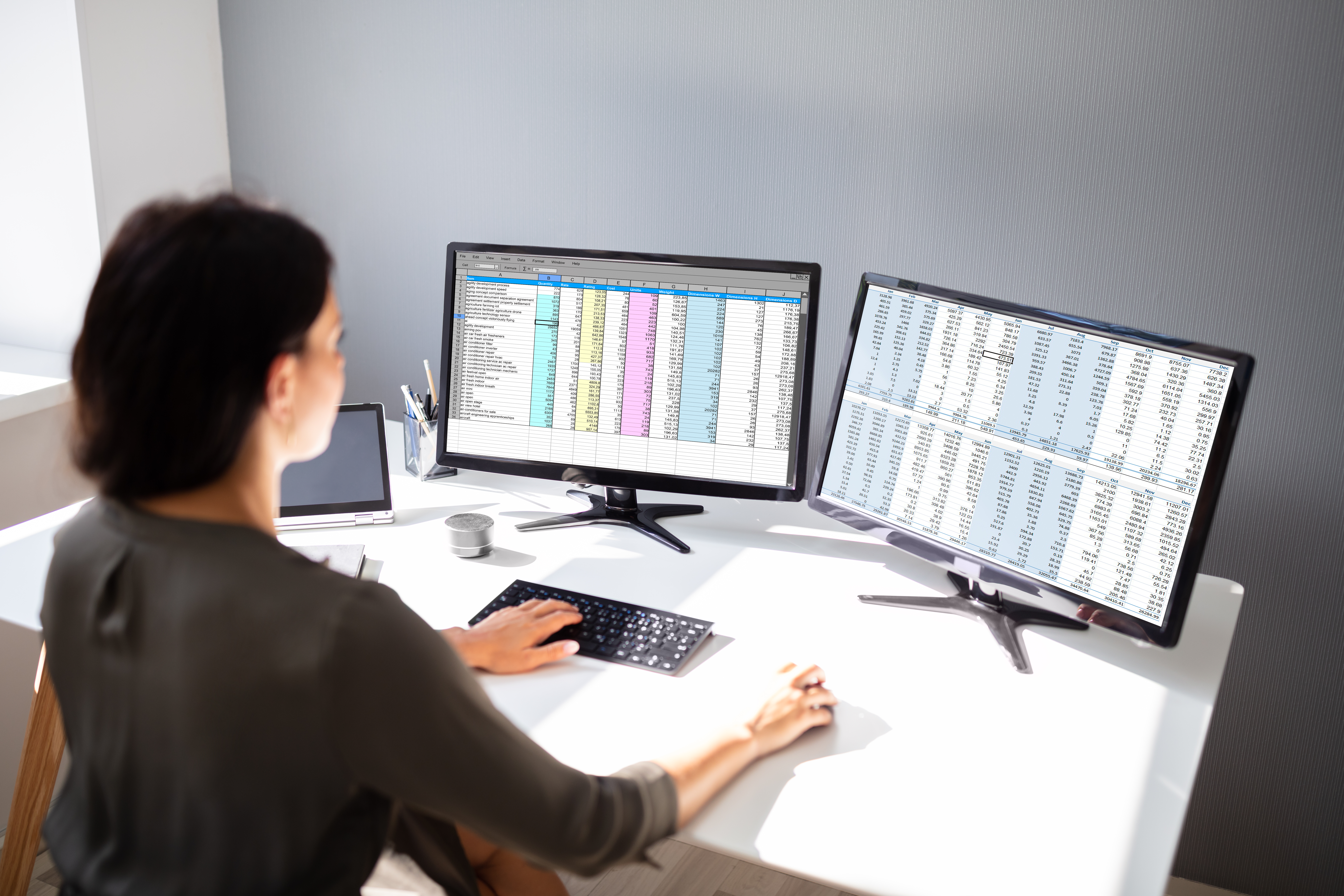